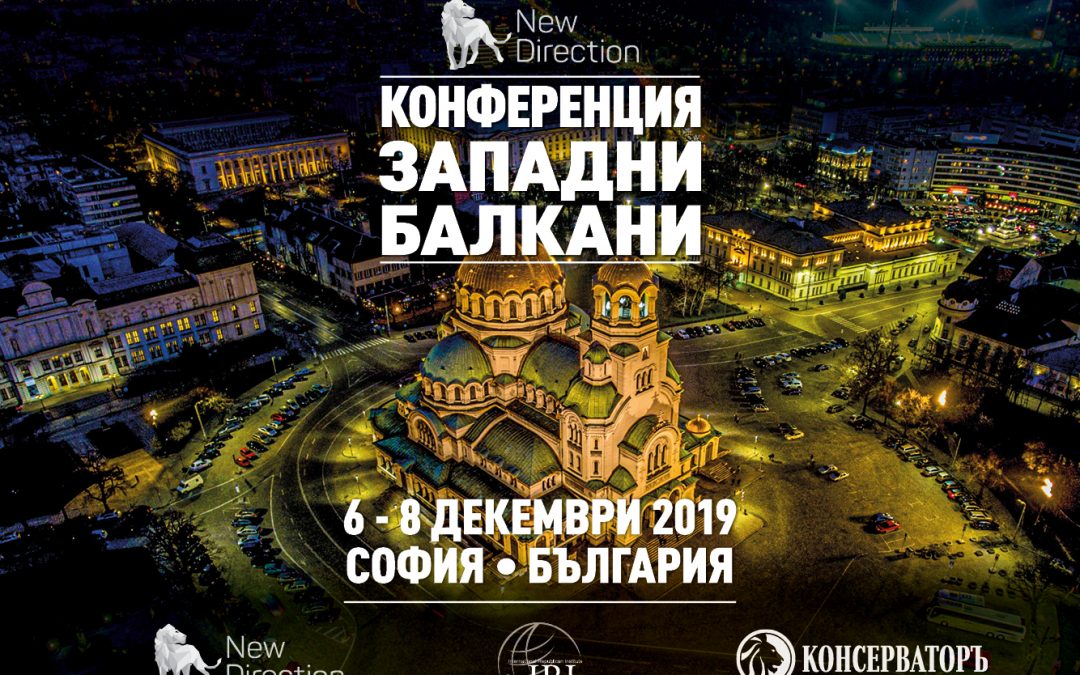 Panel I: Regional Cooperation and Security in the Western Balkans

The Balkans have always been at the crossroads of continents and prone to threats for the security in the region. The migration influx into the European Union that started in 2015 showed the flows in the security measures in the region allowing for thousands of illegal border crossings. Despite the efforts made by the European Border and Coast Guard Agency and the accession of Slovenia, Croatia, Albania, Montenegro and soon North Macedonia to NATO, problems and threats to security persist.

Panel II: Strengthening Transatlantic (Re) Engagement in the Western Balkans

Nikolay Prodanov – Deputy Minister of Justice of the Republic of Bulgaria

Despite being clichéd, the Western Balkans is the cross-roads of Europe where East, West, and South meet. This has created a dynamic region with rich social diversity that represents the breadth of European culture. However, the strength of this diversity can also be exploited with social inequality, nationalism, ethnic tensions, and other social fissures being used to promote divisive interests. The panel’s aim is to candidly discuss the existing social fissures and what is currently being done to address them.

With continued challenges of emigration and brain-drain, talent-management and the empowerment of a future generation of leaders is essential for the success of the Western Balkan countries. This panel will bring together young political leaders and alumni of IRI programmes in the Western Balkans to discuss current challenges facing the region, and their visions for the future direction.

Ekaterina Zaharieva – Minister of Foreign Affairs of the Republic of Bulgaria 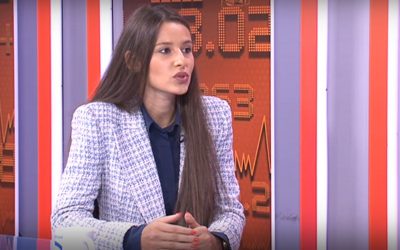 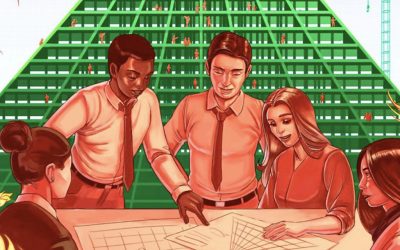 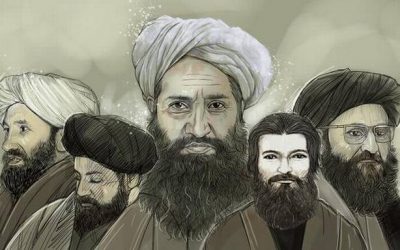